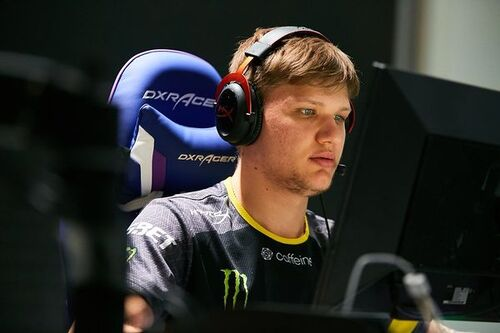 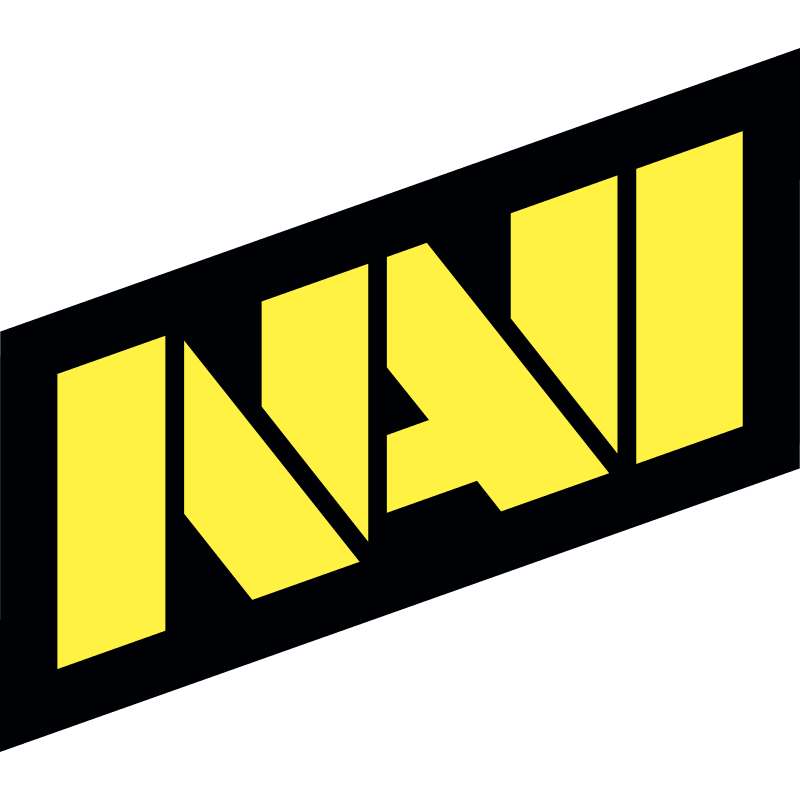 Aleksandr Kostyliev was born and raised in Kiev, the capital of Ukraine. Despite the political and economic difficulties the european country faces, s1mple and his brother were always overcoming these problems and came out stronger. With Counter-Strike, s1mple found distraction from the daily difficulties he faced, like many other boys in the Ukraine. When he realized his potential in the game he took this opportunity and fought his way up to the top level of the competition.

Aleksandr was often described, especially in his first days of competitive Counter Strike, as very toxic to play with, when they couldn’t win. But Aleksandr matured through the years and is now one of the most liked persons for his teammates and his fans.

S1mple is probably one of the best, some say the best player on the globe. As good as he is, he often won the MVP for several tournaments, while his team brought no trophy home. His last great achievement was at the IEM Katowice 2020, which he simply dominated.

With his young age of 22 belongs now to one of the best players in CSGO. His K/D Ratio is 1.32 which makes him the peak performer in his team. He has come a long way in his career and now at his current team, Natus Vincere, he fills out the role as AWPer.