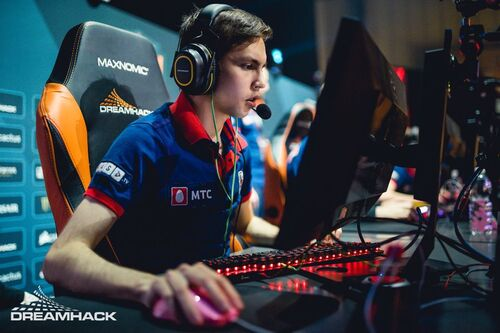 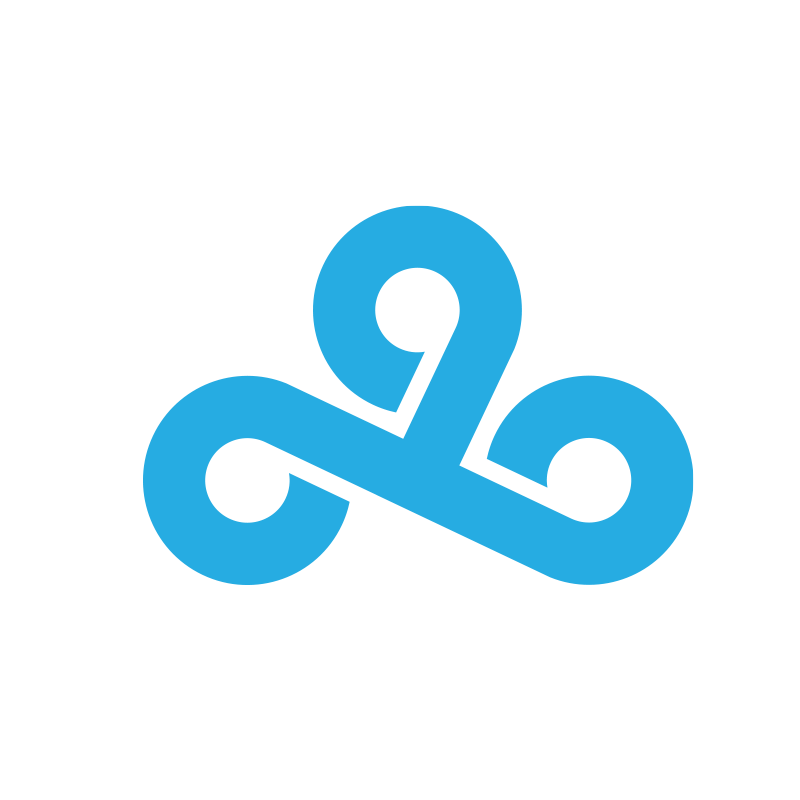 Dmitry Sokolov (sh1ro) becomes the best player in the IEM Katowice 2021 tournament and this is the first award of his career. In the tournament, the Gambit team played 17 maps and sh1ro had an individual rating of 1.85 against heroic in the Mirage map.
According to the statistics, Dmitry Sokolov won 19 clutches in this tournament and according to other statistics in this tournament; he won 90% of the clutches which he encountered.

Sh1ro has an average of 28 deaths and 43 kills in the last 3 matches of the IEM Katowice 2021 tournament. His performance was remarkable, in his last match he scored 59 kills with following 22 assists and 39 deaths.
Team Gambit won the IEM Katowice 2021 championship while defeating Virtus Pro in the finals from (3:1). And the Dmitry Sokolov team Gambit won the price money of $ 400 thousand.

Right now, Dmitry Sokolov (Sh1ro) is ranked on 873rd place in the highest earnings list and ranked in 25th place in the highest earnings lists of players from Russia.
Sh1ro has played a total of 34 tournaments till now and the highest cash price which he had won was $80, 0000 in the recently played tournament IEM Katowice 2021 championship on 28 February.
Fan Factor
Dmitry Sokolov (sh1ro) is a new player and his fan base is increasing day by day. We cannot say that he is the most popular player but he has a fair fan base. Moreover, people are also discussing if he could be the next S1mple.