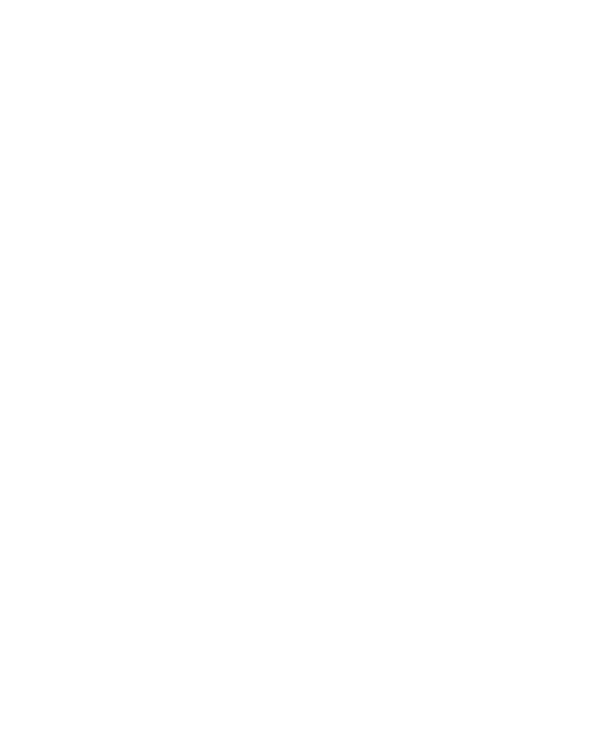 The Fall and Rise of the Astralis: Biography

In 2017, we seem to feel that we will usher in a new dynasty. At the end of 2016, no team seemed to be able to secure its position as the number one in the world. But in 2017, Astralis ended that period of dominance. They successfully won the ELEAGUE Atlanta Major championship. This was the first time that the Danish team won the CS:GO Major championship. At that time, everyone seemed to believe that the dynasty of Astralis would begin. However, in the subsequent SL-i Star League S3, Astralis was blocked by FaZe in the final and lost to his opponent at IEM Sydney. Although Astralis was still one of the strongest teams at the time, after IEM Katowice, it has never been the champion.

A year later, Astralis once again won the championship trophy, and this time they seem to have become stronger.
When Astralis emerged at the end of 2016, many people thought they could once again hit the championship. On a personal level Danes, dev1ce, dupreeh, and Xyp9x, have been the backbone of this Danish best team in the past, and they are also quite competitive in the world. In the past few Majors, they often made it to the semi-finals many times, but they were never able to go further.

For gla1ve, it is returning to the highest stage of CS:GO. He is considered to be one of the brightest players in Danish CS:GO, but he left CS:GO for a while. When he returned again, he showed his worth at Heroic and later joined Astralis as the new conductor. Under his tactical system, this Danish team began to shine. Later, Kjaerbye joined the team, and the rising star of Dignitas, after joining the team, enabled the team to once again make an impact in the Major finals.

Winning the ECS S2 and ELEAGUE Major made the Danes turn to the invincible circle of the competition. Gla1ve successfully returned to the ranks of top players, kjaerbye was considered as a new generation of Danish superstars. The current CS:GO, to become a top-notch team, requires three aspects of personal ability, tactics, and team cooperation to be superior. CS: The two dynasties of GO belonged to NIP and Fnatic respectively. At that time, these two teams were extremely outstanding in personal ability and team cooperation, and they ruled the CS class before 2016. Later, more teams with excellent teamwork and tactics emerged, Luminosity (now SK) and later Astralis.

Astralis, with outstanding teamwork, is still very good in personal ability. However, what really drives this team forward is not the explosion of the personal abilities of dev1ce and dupreeh. If they imitate the original Fnatic play, they may not have good results. What really allows them to win the Major championship and stand on top of the world is that everyone in the team has a clear role and division of tasks. Dev1ce is a very good sniper, very agile on the defensive side. And dupreeh can also serve as a breakthrough or a free man. Gla1ve is responsible for obtaining map control and breakthrough tasks. Xyp9x is a supporting player, and not only can he assist his teammates, but he is also very outstanding in the endgame ability.