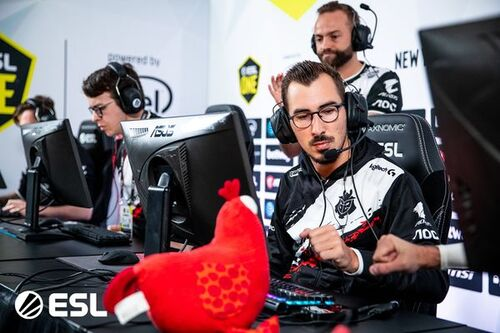 kioShiMa is a player with varying performances. His K/D Ratio of NaN makes him probably not the best player in the world, but he has still some other skills which make him special. In his career he won multiple trophies like "SL i-League StarSeries Season 3 Finals" or the "Game Show Global eSports Cup 2016 Finals".

Fabien Fiey has been part of many teams in his career. However, he started his professional career at Clan-Mystik . Right now he is playing for Without Team. His favorite weapon is the ak47 which makes him perfectly suited for the role as .