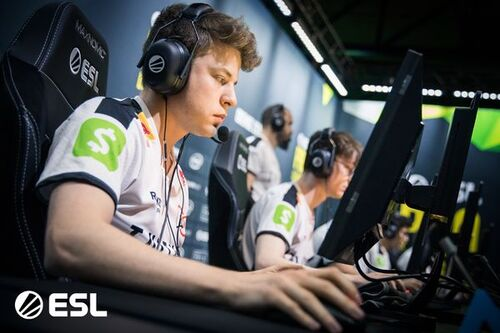 jks is a good player with competent performance. With his K/D Ratio of 1.13 he belongs to the better players in the business. In his career he won only one title, which is the SL i-League Invitational Shanghai 2017. But with his age of 26 he has enough time to win a few more trophies.

Justin Savage has been part of many teams in his career. However, he started his professional career at Vox Eminor . Right now he is playing for Complexity. His favorite weapon is the ak47 which makes him perfectly suited for the role as Rifler.