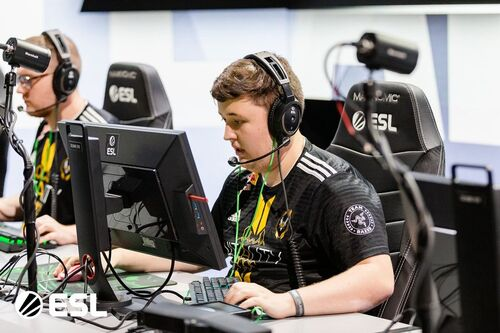 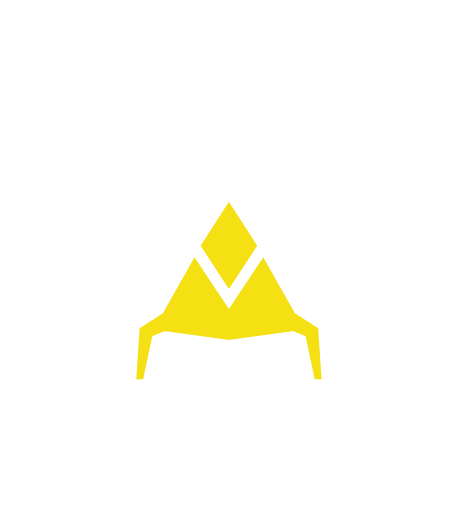 Mathieu ZywOo Herbaut is one of the brightest and most successful representatives of the young team of French Counter-Strike. Despite its fairly young age, ZywOo has already proven to be an extremely capable player that can compete with even the most experienced Esports player. We present to your attention the path of becoming ZywOo as an Esports player.

Like most cyber sportsmen, ZywOo started his career long before joining a professional organization. From an early age, he spent a lot of time playing computer games, which later helped him build a successful career.
The first club for which ZywOo played was dizLown. The player played there from 2014 to 2015. With this team, ZywOo took part in local tournaments and small championships. The novice cyber sportsman did not find much success, but he gained experience.
The next team that ZywOo played for was Nevermind. The player stayed there for several months, after which he moved to E-Corp Bumpers. ZywOo continued to compete in small championships and improve his personal level of play. Even then, the player stood out against the background of other promising cyber sportsmen.
In March 2017, ZywOo joined the WySix Team. There, ZywOo spends six months, after which he becomes against all authority. The player spends over a year in AAA, after which he was noticed by Vitality.

The transition to Team Vitality was a turning point in ZywOo's career. Surrounded by experienced teammates, ZywOo was finally able to show his full potential.
Having become a Team Vitality player in October 2018, in November ZywOo wins the DreamHack Open Atlanta 2018. 5 months later, the team wins Charleroi Esports 2019, and a month later cs_summit 4.
In June 2019, the team wins the Esports Championship Series Season 7 - Finals. In July, Team Vitality is one step away from victory at ESL One: Cologne 2019, and in October they take second place at DreamHack Masters Malmo 2019.
The resounding victories return in December 2019 when the team wins EPICENTER 2019. This marks the last LAN win for ZywOo and company before the coronavirus pandemic.

Having switched to the online format of competitions, Vitality did not lose shape. The team took second place at BLAST Premier: Spring 2020 European Finals and 2nd place at ESL One: Cologne 2020 Online - Europe.
During his relatively short career, ZywOo has earned numerous personal awards. He was recognized as the MVP of such championships: cs_summit 4, ESC Season 7 Finals, ESL One: Cologne 2019, DreamHack Masters Malmo 2019, EPICENTER 2019. In 2019, ZywOo becomes the youngest player to be recognized as the best performer of the year by HLTV.
During his career, ZywOo has already earned over $271,000 in prize money.