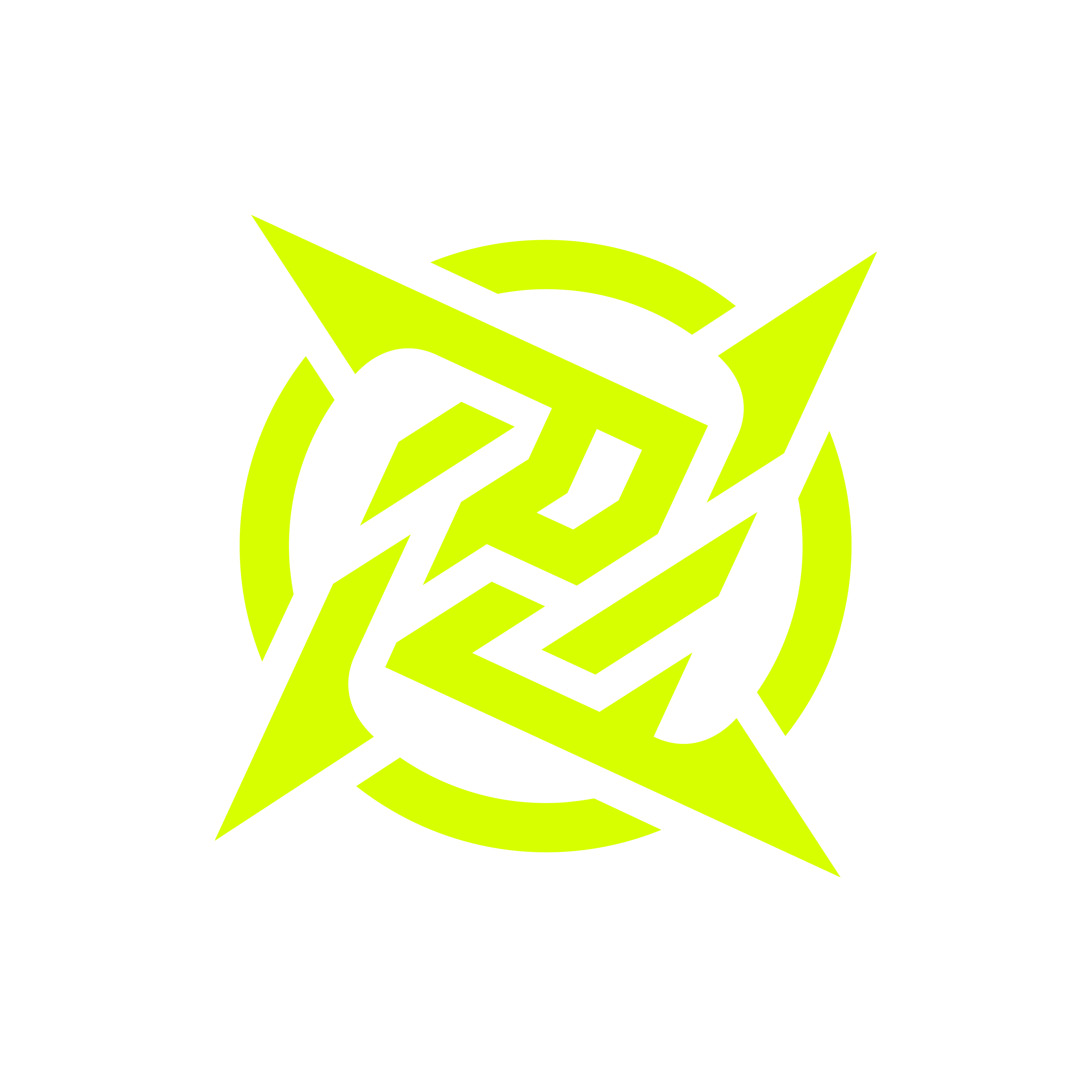 REZ is a good player with competent performance. With his K/D Ratio of 1.05 he belongs to the better players in the business. In his career he won only one title, which is the IEM Oakland 2017. But with his age of 24 he has enough time to win a few more trophies.

Fredrik Sterner has been part of many teams in his career. However, he started his professional career at CG . Right now he is playing for NIP. His favorite weapon is the ak47 which makes him perfectly suited for the role as Rifler.