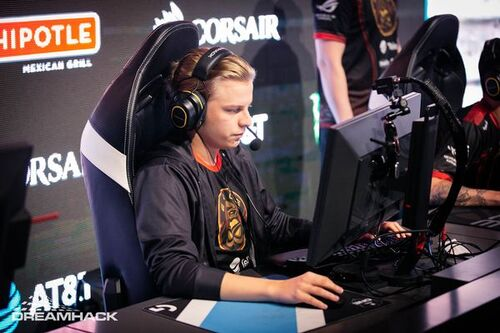 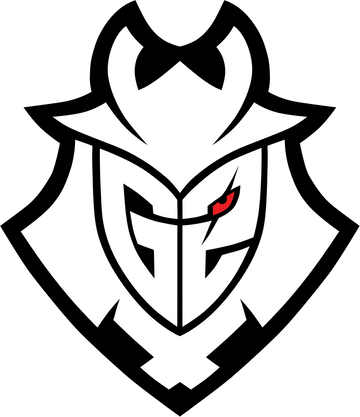 Aleksib is a player with varying performances. His K/D Ratio of 1 makes him probably not the best player in the world, but he has still some other skills which make him special. In his career he won two titles, which include "BLAST Pro Series Madrid 2019" and "StarSeries i-League Season 6".

Aleksi Virolainen has been part of many teams in his career. However, he started his professional career at ENCE . Right now he is playing for G2. His favorite weapon is the ak47 which makes him perfectly suited for the role as Rifler.