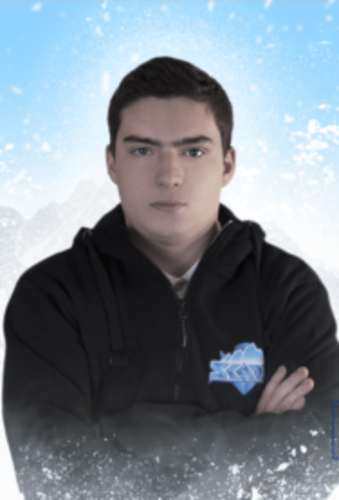 Håvard Nygaard is a good player with competent performance. With his K/D Ratio of 1.05 he belongs to the better players in the business. In his career he won multiple trophies like "BLAST Pro Series Copenhagen 2019" or the "BLAST Pro Series Miami 2019".
With his astonishing amount of 24787 kills in Counter Strike: Global Offensive, "rain" has enough experience for a few more.

Håvard Nygaard has been part of many teams in his career. However, he started his professional career at . Right now he is playing for FaZe, where he fills out the role as "Rifler" , while gaining 0.72 kills per round.

With his income of over 743.299,57 he is one of the most sought-after players on the market. Of course, this calls for some top teams, but whether they have the money to sign him with an estimated market value of € 759k is another matter.