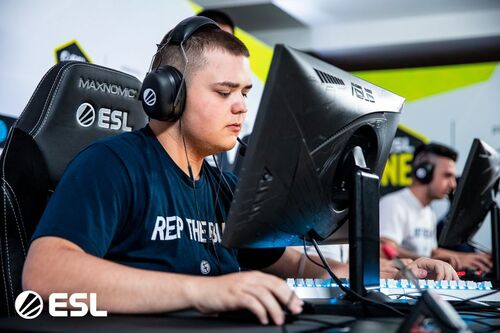 Tsvetelin Dimitrov is a good player with competent performance. With his K/D Ratio of 1.21 he belongs to the better players in the business. In his career he won multiple trophies like "StarSeries i-League Season 8" or the "ESL One New York 2019".
With his astonishing amount of 19421 kills in Counter Strike: Global Offensive, "CeRq" has enough experience for a few more.

Tsvetelin Dimitrov has been part of many teams in his career. However, he started his professional career at . Right now he is playing for Evil Geniuses, where he fills out the role as "AWPer" , while gaining 0.75 kills per round.

With his income of over 362.690,04 he is one of the most sought-after players on the market. Of course, this calls for some top teams, but whether they have the money to sign him with an estimated market value of € 931k is another matter.