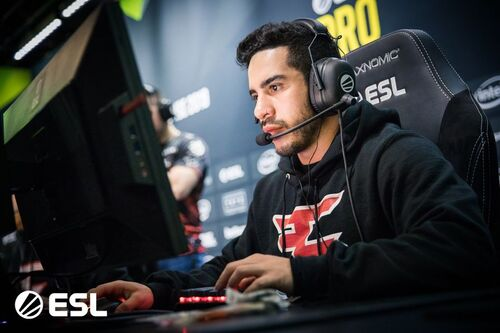 In coldzeras life there was always a place for games and competition. In his younger years he was a passionate football player, until he took off the shoes and put on his headset. Knowing that it was hard to become one of the best players in Counter Strike, he improved his game in competing with his brother.

At first when he started his professional career, Marcel hid his talent and compassion from his parents, who feared he would become addicted. While probably not wrong completely /s, he proved himself right with his outstanding performances.

His prime time was in 2016 and 2017 where he was rated to be the best player on the globe. In these years he also won two major trophies with his team MIBR. The first major also made him legendary in the CS:GO community because he dominated match after match.

Through his years coldzera was part of many teams the previously mentioned MIBR and other forces like Luminosity, SK and his current squad FaZe. FaZe also profits extremly from coldzera skill, and he perfects the current roster.